Very good my friends today I have a question for you what do you think that is heavier an empty mobile phone or our full chart mobile phone.  I leave a car here so you can answer now what do you think I didn’t result in anything.  So I don’t know the answer but what I’m going to do is to get a polar one that is 20,000 milliamps I’m going to wait for it when it’s empty and I’m going to charge it and then with it again so we will see if there is any change.

I’m going to use a kitchen scale so the Russell’s are not going to be very precise but I don’t know what do you think after the experiment.  I’m going to search on the internet and I’m going to try to explain what happened ok.  The scale is in zero grams we place the battery there and it says three hundred eighty-three grams let’s charge it and let’s see the result.  He is full now we start the scale okay one gram two grains what are the result of the experiment the change in weight is not existing or is very tiny the conclusion is that the weight of the battery doesn’t increase in a large scale that for sure because we don’t have a big increase in weight and there are increasing weight.

Maybe of one gram or two grains and this maybe is because the scale is not accurate enough let this one result and let’s see what we can conclude.  They’re doing some investigations.  So, how secure is the weight of the battery when is chart the short answer is no but the long answer is yes but if we use the mass-energy equivalence formula that says dust energy is mass times square of a speed of light.

We see that there is a very teeny increase in mass in the battery but this increase is that small.  That is not possible to measure with any scale in the wall even a particle of dust that goes to the battery is heavier than this increase of mass came in from the energy that has in the battery.  Now actually what we are doing when we are charging the battery is moving electrons from one side of the electrode lights to the other side.  So, there is no adding of mass to see how little is there an increase of mass in the battery we have to imagine that is more or less the same that adding a cube of sugar to the Empire State Building so I hope you have learned something don’t forget to subscribe to the channel thank you for watching and see you in next post! 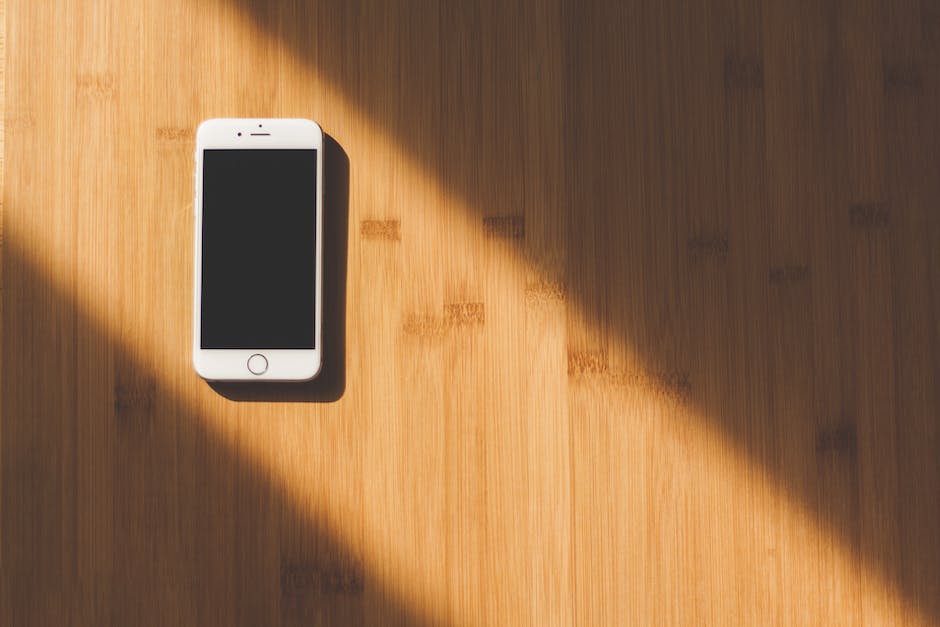