The US Service Sector Expanded At A Slower Rate In December 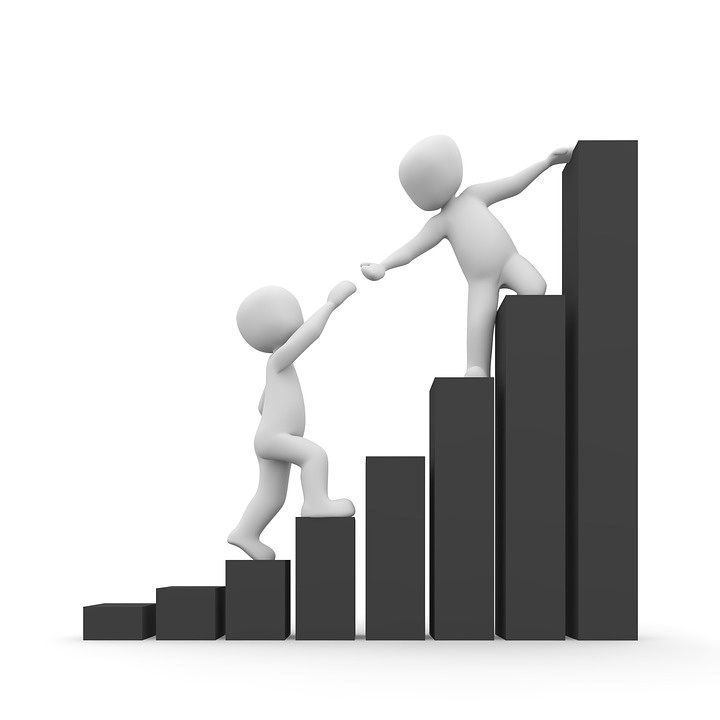 The majority of Americans work in the service sector, which in the US declined in December after growing at a record pace the previous two months.

The service sector in the United States, where the majority of people work, dipped in December after two consecutive months of record growth.

After reaching an all-time high of 69.1 in November, the Institute for Supply Management said on Thursday that its monthly survey of the service sectors had dropped to 62. A result of above 50 indicates improvement.

The total index has risen for 19 months in a row since last year's two months of contraction in April and May, when the epidemic was at its worst.

Anthony Nieves, the chairman of the ISM services sector survey committee, claims that the services sector's growth is still strong and that the recent rise in the COVID-19 omicron type had no discernible impact on the sector's activity in December. The activities of next month are more likely to be affected if the viral increase is not curbed before then, he warned.

Business activity, employment, new orders, and supply deliveries all expanded more slowly in December, according to the ISM report.

For the eighth straight month, the ISM's inventory index declined as businesses battled to keep shelves stocked because of supply chain bottlenecks and excessive demand. In December, prices paid by service providers for goods and services rose for the 55th consecutive month, reaching an all-time high of 82.5.

Some of the strengths of the services industry are a result of supply chain problems that are making it harder to meet growing demand. Longer supplier delivery times and higher prices are the services sector's strengths.

Despite the fact that the job market is healthier than it has been since the pandemic started more than two years ago, businesses are still having problems hiring. The unemployment rate dropped to 4.2 percent last month, which most economists consider to be close to full employment.

This month, the Federal Reserve said that, in part because of the strong employment market, its low-interest rate policies are no longer necessary. The Fed now perceives an overheated economy and has warned that it will boost rates fast to contain inflation, which has risen to four-decade highs. Those low rates were intended to spur more hiring.

16 of the 18 service sectors tracked by the ISM saw growth in December.