Explain The Function Of Neutron Detectors 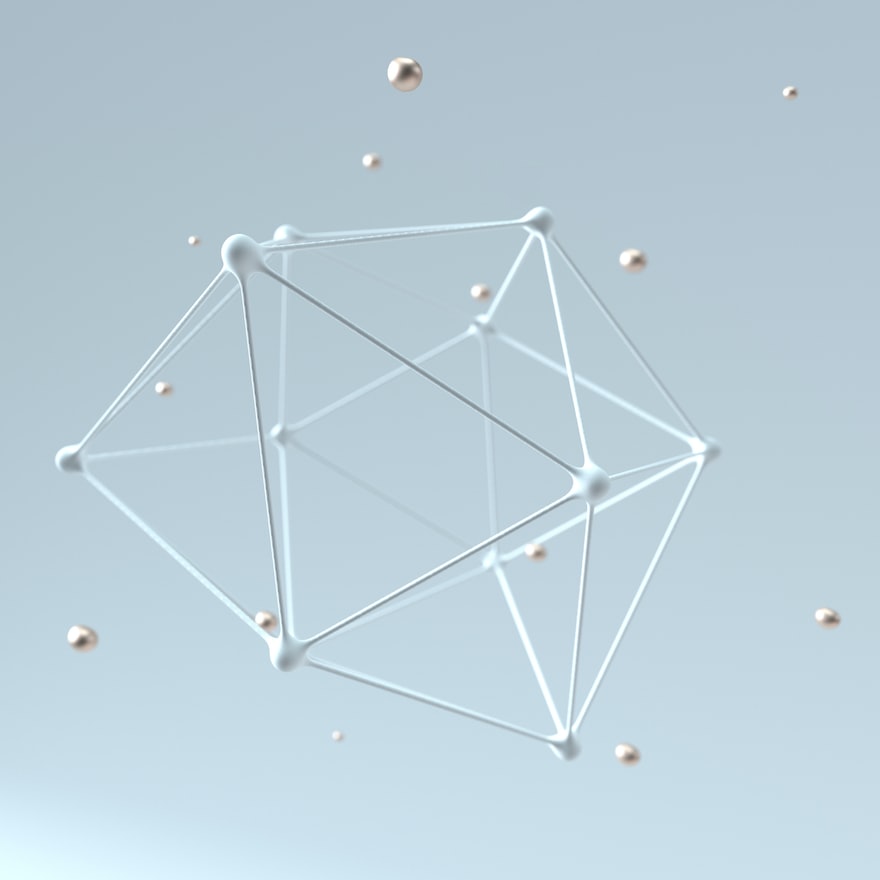 One common kind of neutron detector is the proportional gas detector. Neutrons are harder to detect than X-rays since they have no charge and don't ionize anything. The (n,y) reaction, in which a neutron is absorbed by an atom and a -ray photon is emitted simultaneously, is the basis of the detection technique. It's difficult to find materials that can absorb neutrons while still maintaining their gaseous form.

There is also an energetic -ray produced with the stable helium isotope. A second suitable gas is BF3, which takes use of the absorbing properties of the isotope 10B. For thermal neutrons, the 3He gas detector is the gold standard, but for long wavelength neutrons, BF3 is really better; however, it is seldom used at present owing to the technological difficulties associated with maintaining a corrosive and deadly gas. Since the gas capture cross section is so small, 3He detectors are typically filled at pressures of 5 to 10 bar above ambient. A typical length is 10–15 cm, and a typical width is 2–5 cm.

The detector group at the ILL in Grenoble has recently produced positionally sensitive single-tube He-gas neutron detectors. This is performed by measuring the magnitude of the charge generated at both ends of a resistive anode wire, with a larger magnitude of charge measured corresponding to a shorter pulse travel distance along the wire. These will be very useful for high-resolution angle-dispersive powder diffractometers (such as the D2B described below) because they will enable the measurement of a larger solid angle without compromising instrumental resolution, with the asymmetry introduced by the curved Debye-Scherrer diffractions being eliminated through software binning of the 2-dimensional data to the conventional 1-dimensional powder pattern.

All neutron multidetectors employ 3He gas, however some also include a quenching gas such xenon (Xe) and methane (CH4). The first multidetectors were constructed from a grid of vertical wires with carefully calculated gaps between them; these gaps were usually set to correspond to a certain angle in degrees, say 0.1 degrees. They may be one or two dimensional, and their coverage of solid angle can be rather large. Microstrips have recently been produced to replace the conventional anode wires in these detectors, allowing for a wider separation between individual elements.

Detectors for scintillation have been developed using absorbing atoms like 6Li and Gd. The latter may be found in the metal oxide-sulfur compound Gd2O3.Gd2S3, which can directly convert a gamma ray photon into an ultraviolet/visible light photon. The latter are tallied using a good old fashioned photomultiplier tube. The neutron is detected in a more condensed volume of space in scintillation detectors than in gas detectors because of the higher density of absorbing material. This may be useful in a few situations (see later page on time-of-flight methods). It's feasible that they'll pick up fluorescence from samples due to (n,) reactions happening inside the samples themselves.

One of the difficulties in detecting neutrons is the potential background from rogue -rays made by neutrons from either the reactor or the pulsed source, as well as those formed by contact with a monochromator or even the sample. Therefore, the detector's electronics must be able to distinguish the difference in -ray energy (or emission time for pulsed sources) and only count the -rays that are really created by the detector. The neutron "cloud" that surrounds the diffractometer poses a further challenge, since the detector must be kept far away from it. Background neutrons are absorbed by B4C-doped plastic or rubber, whereas fast neutrons are slowed down by several centimeters of polythene.

The source in a controlled environment should provide an unvarying stream of X-ray photons. The synchrotron X-ray beam decays with time, thus this is not the case. While in principle a reactor's neutron output should be constant over time, in practice this isn't always the case (for example, if a pump fails and the reactor has to operate at reduced power). While the neutron beam intensity from a pulsed source varies over short time intervals, it remains rather consistent when averaged over longer ones.

In powder neutron diffractometers, it is crucial to keep an eye on the radiation's incidence strength as it illuminates the sample. The monitor, which is effectively a low-efficiency detector, is used for this purpose. The bulk of neutrons passing through a monitor are transmitted, whereas a small percentage, on the order of 0.1 percent, are absorbed. Due to the low pressure of the internal gas or its diluting by 4He to atmospheric levels, neutron monitors are often made in the same way as 3He detectors, but with very thin aluminium windows.