The Richest Club Owners in the World 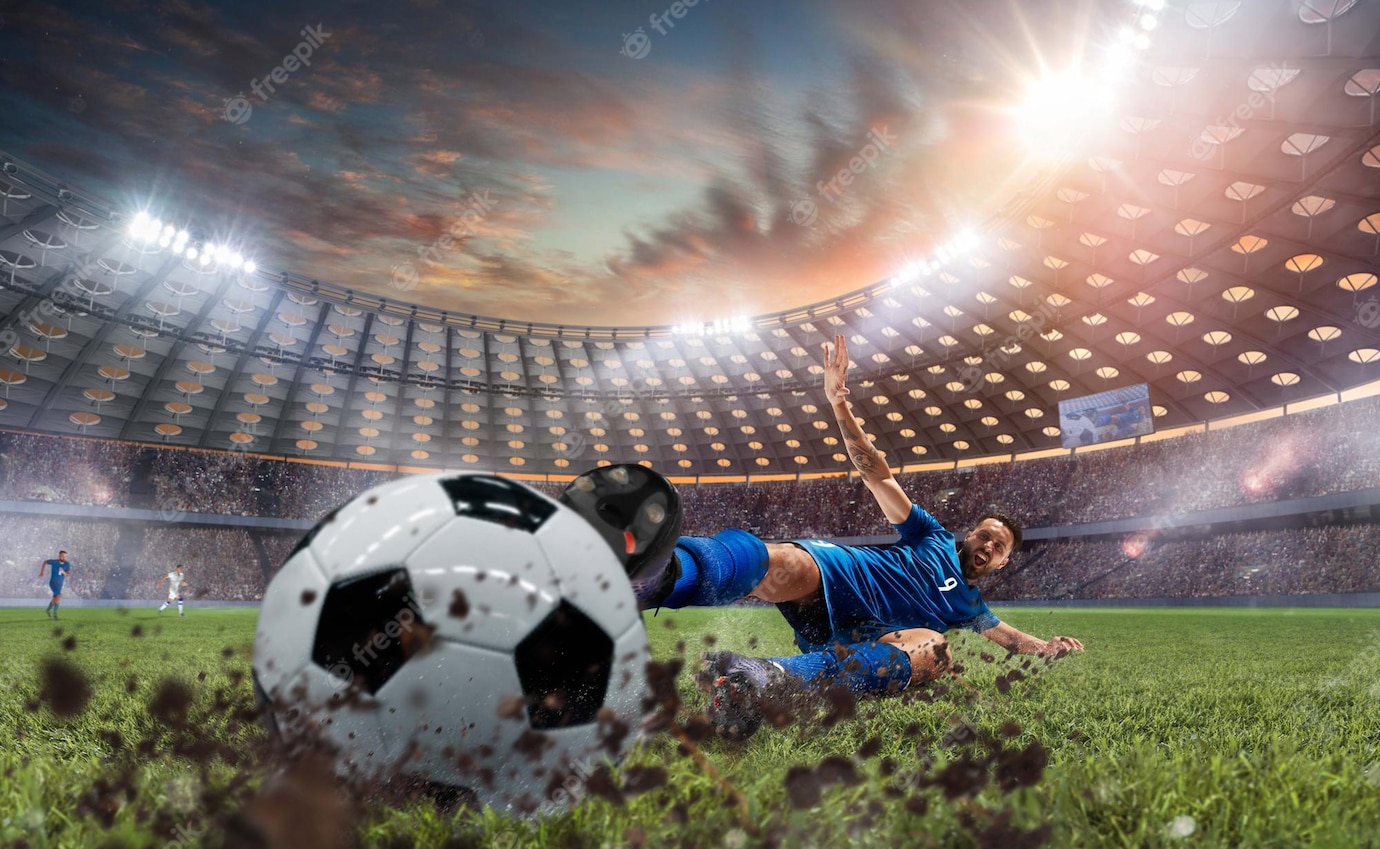 In recent years, the world of football has changed diametrically. Finding a 'one club man' is increasingly difficult; cheer on a team

In recent years, the world of football has changed diametrically. Finding a 'one club man' is increasingly difficult; cheer on a team that belongs to the fans, almost a utopia; and find a team capable of fighting for everything that has not been created on the basis of a checkbook, an almost impossible mission. In this new sports context, the all-powerful owners, the sheikhs and the funds have more and more weight in the day-to-day life of a sports entity. But who are the ten richest club owners on the planet?

Forbes has updated the list of the most powerful in the world of the ball. It is increasingly common to see how big capital invests in football. Renowned families or businessmen who have made their fortune do not hesitate to make huge outlays to gain control of a sports entity, all of them with the same dream: to turn them into top-level clubs, capable of fighting for anything and, especially, taking them to win the Champions League. The ball has become a big business in which the big names want to be, with assets that we would be unable to even imagine. Thus, these are the owners of the top 10 richest football clubs in the world.

Club: Monaco. Fortune: 5,776 million euros. Rybolovlev owns 66 percent of the shares of AS Monaco -the other 33% is from Casa Grimaldi-, a group that he has controlled the majority of since 2010. His great fortune comes, especially, from his great business with Uralkali, the largest producer of fertilizers from Russia.

Club: Inter Milan. Fortune: 6,353 million euros. This Chinese entrepreneur has become a millionaire thanks to Suning Holdings Group, his business network dedicated to online commerce, with which he has become one of the great fortunes of his country. Currently, he owns 70% of the shares of Inter Milan.

Club: Fiorentina. Fortune: 6,466 million euros. One of the most recent 'new rich', entering European football in 2019. He is the founder of Mediacom, one of the main cable television providers in the United States and, in addition, he is the owner of the North American New York Cosmos.

Club: Stade Rennais. Fortune: 42,075 million euros. Owner of the French group since 1998, his great business came from Groupe Artemis, a business conglomerate dedicated to luxury. In fact, he is one of the main shareholders of companies known throughout the world such as Yves Saint Laurent, Gucci, Fnac or Puma, among others.