Jason Momoa recently shared that he was “in debt” and “starving” after Game of Thrones. 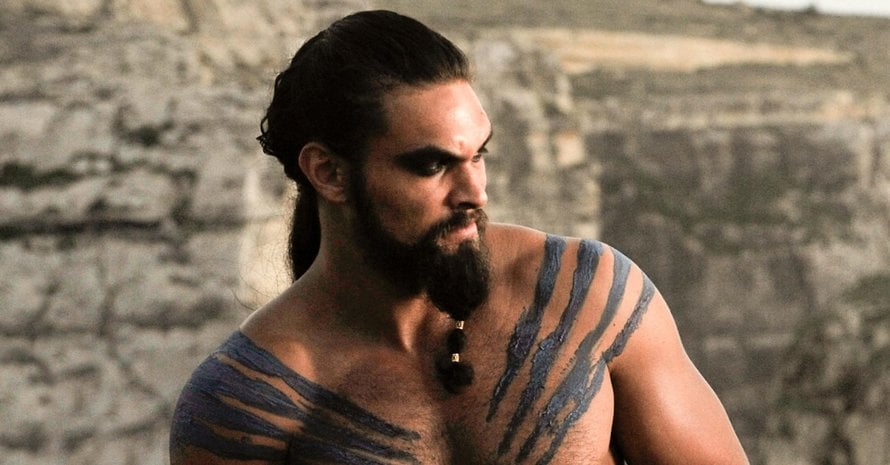 Aquaman star Jason Momoa recently opened up about his financial struggles after he departed Game of Thrones.

Before landing the role of a lifetime as Aquaman in the DC Extended Universe, Jason Momoa’s only claim to fame was his role on Game of Thrones amid the ill-fated Conan the Barbarian reboot in 2011. Not only does Momoa now have the massive success of Aquaman under his belt, the actor will also appear in Denis Villeneuve’s highly anticipated Dune remake as Duncan Idaho. In a recent interview with Entertainment Weekly, Momoa reflected on his struggles as an actor after playing Khal Drogo in Game of Thrones.

“I mean, we were starving after Game of Thrones. I couldn’t get work. It’s very challenging when you have babies and you’re completely in debt.”

Jason Momoa also went into how often he was typecasted once he left Game of Thornes:

What is another franchise you would like to see Jason Momoa join? Sound-off in the comments section below!

From Warner Bros. Pictures and director James Wan comes an acition-packed adventure that spans the vast, visually breathtaking underwater world of the seven seas, “Aquaman,” starring Jason Momoa in the title role. The film reveals the origin story of half-human, half-Atlantean Arthur Curry and takes him on the journey of his lifetime—one that will not only force him to face who he really is, but to discover if he is worthy of who he was born to be… a king.

Aquaman is available on Digital HD, 4K UHD Combo Pack, Blu-ray Combo Pack, and DVD. Stay tuned for all the latest news on Jason Momoa’s upcoming Aquaman sequel and be sure to subscribe to Heroic Hollywood’s YouTube channel for more video content!