Fallon Sherrock has beaten in the semi-finals and will now turn her attention to winning a place in the World Championship over the Women & # 39; s Series over the weekend

Lisa Ashton will be back at the Grand Slam of Darts after surviving Friday's women's qualification to beat Corrine Hammond in the final in Barnsley.

Ashton proved too strong for Australian Hammond, who had beaten Fallon Sherrock from behind in the last four games and won 5-0 with a dominant performance that underscored her class.

The Lancashire Rose, who made PDC history by winning her Tour Card at the Q-School in January, has gained more and more strength on the Pro Tour this season and, alongside Sherrock, was one of the favorites for the qualifying game on Friday have won.

Ashton defeated Christina Cronin, Marie O'Brien, Sherrock's sister Felicia, Vicky Prium and Deta Hedman on their way to the finals, and Hammond had no answer in the finals as Ashton averaged 87.

The 50-year-old will take part in this year's Grand Slam of Darts together with BDO World Champion Mikuru Suzuki, which can be seen live on Sky Sports in November. The couple are returning 12 months after last year's tournament. 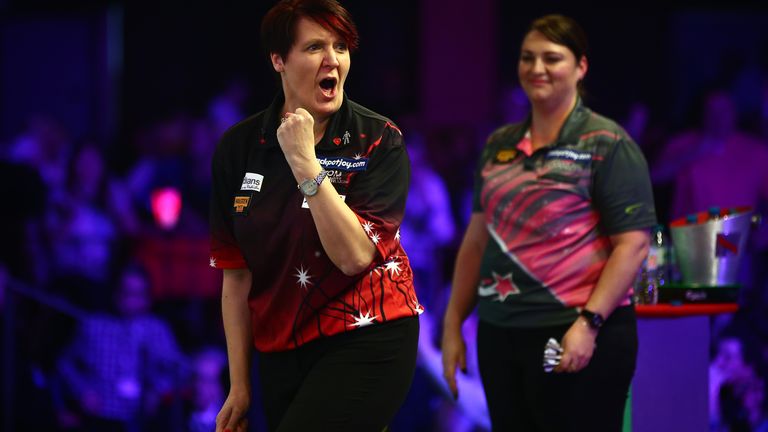 On a groundbreaking weekend they fought their way through a field of 74 players for the PDC and the women's darts.

The qualification on Friday is the first of three days of competition for women players – the first time that the PDC has offered a special series of events to the women's game.

Hammond had beaten Fallon Sherrock in the semi-finals and had denied the "Queen of the Palace" a Grand Slam debut nine months after her sensational first appearance at the World Cup.

Sherrock had made history when she became the first woman to beat a man in the World Cup when she defeated Ted Evetts in the first round, and then defeated Mensur Suljovic before finally bowing to Chris Dobey. 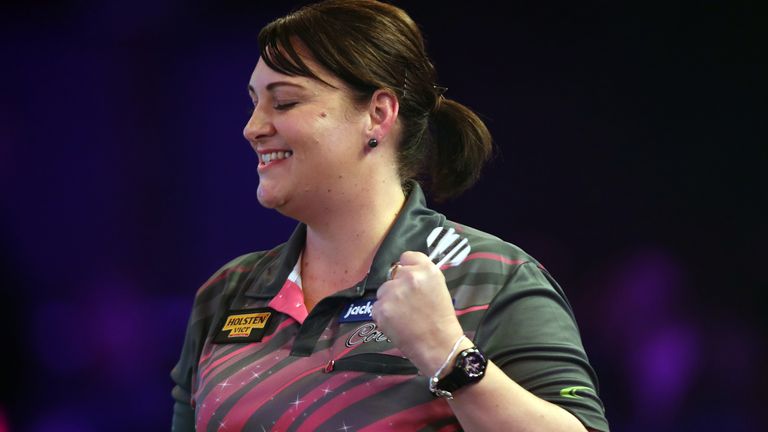 Sherrock's twin sister Felicia was beaten by Ashton after a run up to the last 16, while talented young Beau Greaves fell in the quarter-finals with women's youth world champion Katie Sheldon, who was beaten in the last 16 by veteran Dutch thrower Anca Zijlstra.

The Russian Anastasia Dobromyslova, who played twice against Vincent van der Voort in the 2009 group stage at the Grand Slam, lost to Hedman in the quarter-finals.

Four events will take place on Saturday and Sunday, and at the end an Order of Merit will secure a place for the two best players in this year's World Cup.

Darts in November at Sky Sports with a double bill, starting with three days of coverage of the World Cup of Darts (November 6th to 8th) and continuing with nine days of the Grand Slam of Darts, which starts on November 16th.