Lawrence Frank, the president of basketball operations for the LA Clippers, has been named the 2019-20 NBA Executive of the Year.

Frank joins Elgin Baylor (2005-06) as the only Clippers executive to win the award, which is voted on by peers. 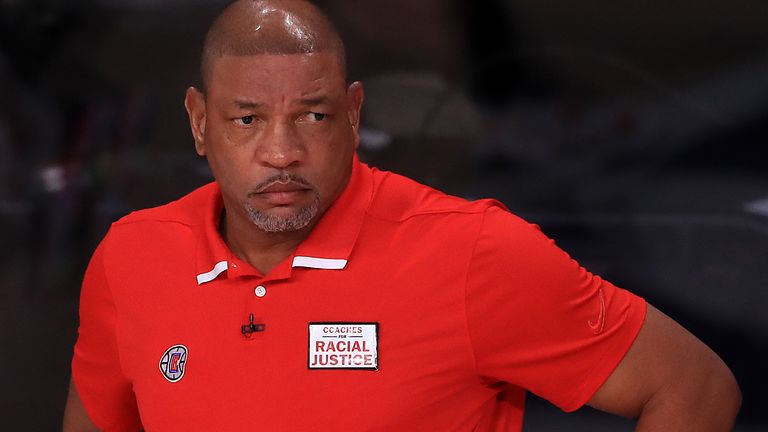 “I am proud of the work he and his group are doing, and thrilled his peers feel the same way,” Ballmer said. “This award is a great tribute to the hard work done by the entire front office.”

Frank, 50, was an assistant coach with the Clippers until he transitioned to the front office in 2016. He was bumped to his current role in 2017. This season, he reshaped the Clippers’ roster, luring free agent and two-time NBA champion Kawhi Leonard from the Toronto Raptors and orchestrating a trade for six-time All-Star Paul George.

Voting was based on games through March 11, at which time the Clippers were 5.5 games behind the Los Angeles Lakers in the Western Conference. Play was halted that day because of the coronavirus pandemic. 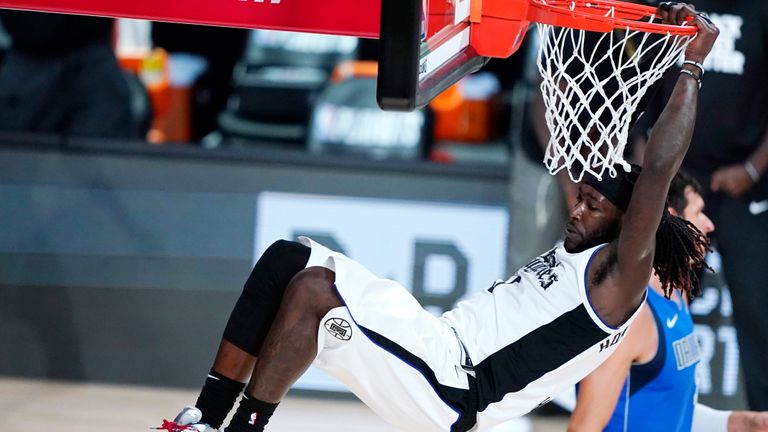 The Clippers finished the season with a 49-23 record, earning the second seed in the West. They made a disappointing exit from the playoffs, squandering a 3-1 lead in the conference semifinals and losing to the Denver Nuggets in seven games.

He’ll need to hire a new head coach after the Clippers parted ways with Doc Rivers following the playoffs.

Want to watch even more of the NBA and WNBA but don’t have Sky Sports? Get the Sky Sports Action and Arena pack, click here.