Euro play-offs: Norway out, Iceland by means of

Sergej Milinkovic-Savic’s extra-time winner clinched Serbia a 2-1 win in Norway, meaning that Erling Haaland will not be present at Euro 2020 next summer.

But Lazio midfielder Milinkovic-Savic turned home Dusan Tadic’s cross in the seventh minute of extra-time and Norway could not find a way back.

Hungary booked a home Group A play-off final against Iceland with a convincing 3-1 win against Bulgaria in Sofia.

Willi Orban gave Hungary a half-time lead, which was doubled two minutes into the second period by Zsolt Kalmar’s free-kick. 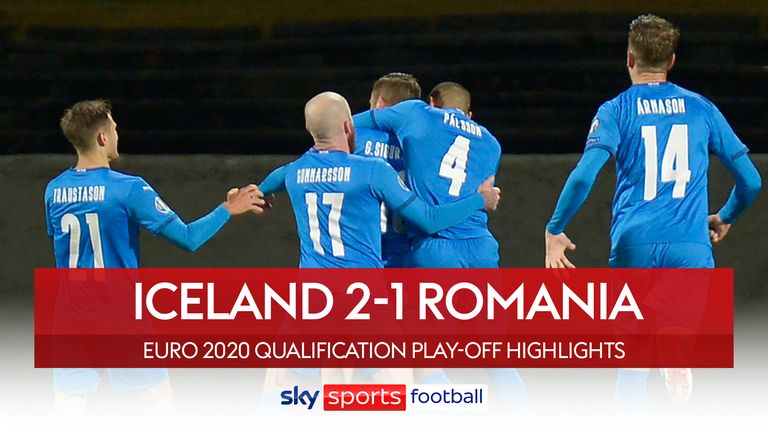 Iceland progressed thanks to Everton midfielder Gylfi Sigurdsson’s first-half double in a 2-1 win against Romania at Laugardalsvollur.

Sigurdsson opened the scoring in the 16th minute with a fine low finish from outside the penalty area and added his second to put Iceland in command at the break. 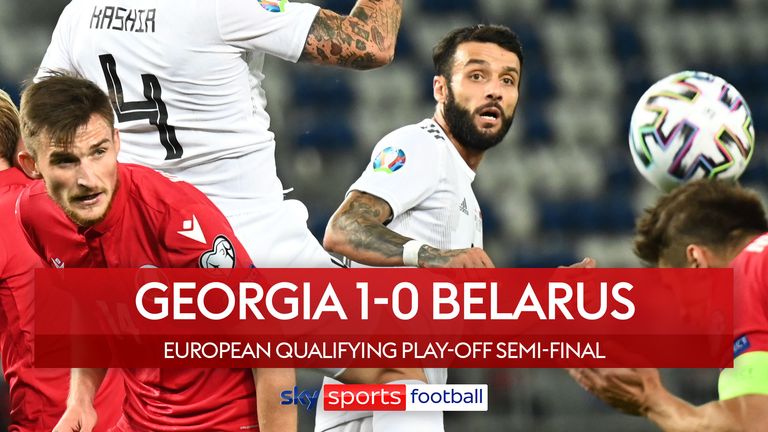 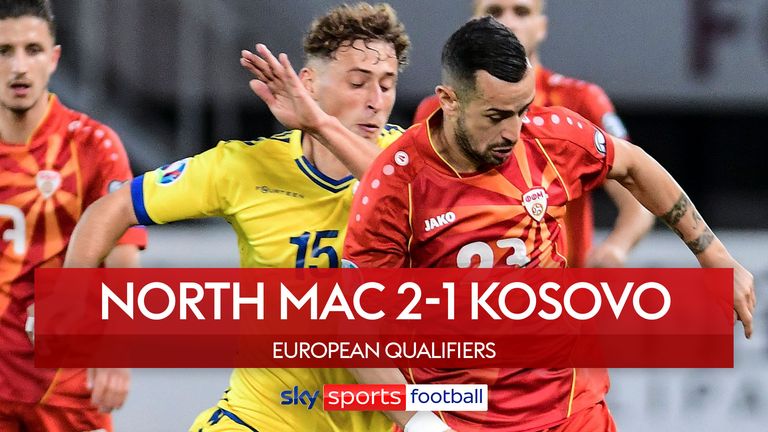 Okriashvili converted from the spot in the seventh minute after he had been fouled by Nikolai Zolotov and that was enough to set up a home play-off final against North Macedonia, who beat Kosovo 2-1 in Skopje.

Benjamin Kololli’s own goal gave North Macedonia a first-half lead and although former Huddersfield defender Florent Hadergjonaj equalised for Kosovo, Darko Velkovski headed the hosts back in front before the interval.