Garcia: Why I putt with eyes closed 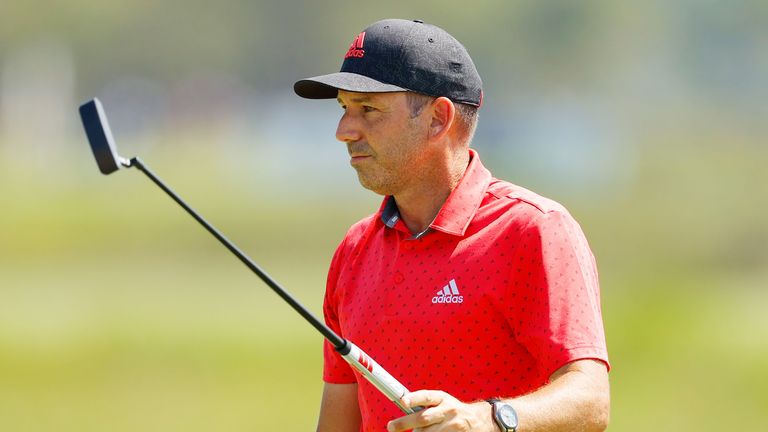 Inci Mehmet explains the logic behind Sergio Garcia putting with his eyes closed and attempts the strategy in the Shot Centre during the Sanderson Farms Championship.

Inci Mehmet explains the logic behind Sergio Garcia putting with his eyes closed and attempts the strategy in the Shot Centre during the Sanderson Farms Championship.

Sergio Garcia provided one of the most bizarre revelations of the season when he admitted he putted with his eyes closed during his 2017 Masters victory.

Garcia’s unusual strategy came to light in the second round of the Sanderson Farms Championship, when close-up cameras captured him holing putts with his eyes closed at the point of impact. 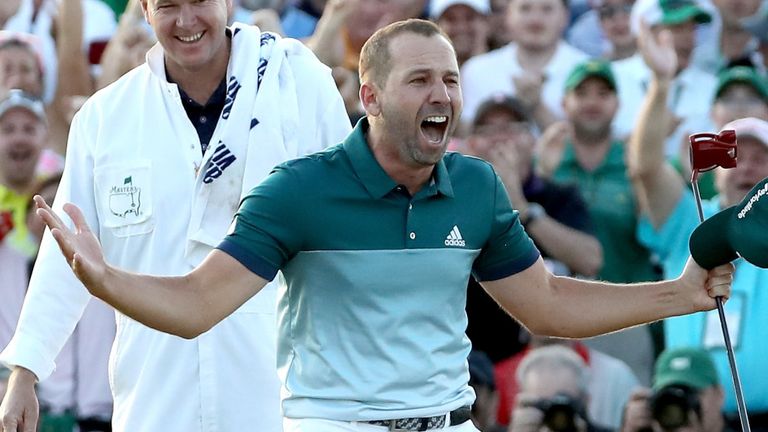 Garcia used the unusual technique during his Masters win in 2017

When questioned after his second-round 68, the Spaniard revealed he had been employing that particular technique “on and off” for over three years, including his memorable major breakthrough at Augusta National when he edged out Justin Rose at the first play-off hole.

“I’ve gone on and off, but like Augusta I won it playing with my eyes closed every single putt and some of the other wins, too,” said the 40-year-old, who fired a third-round 66 to earn a share of the lead in Jackson, Mississippi.

“I feel like it gives me a little more freedom to feel the stroke. Sometimes we get too focused on trying to make it perfect and kind of following with the eyes and everything. So this way I feel like I just feel it and I just let me natural ability kind of take over instead of telling myself what to do. 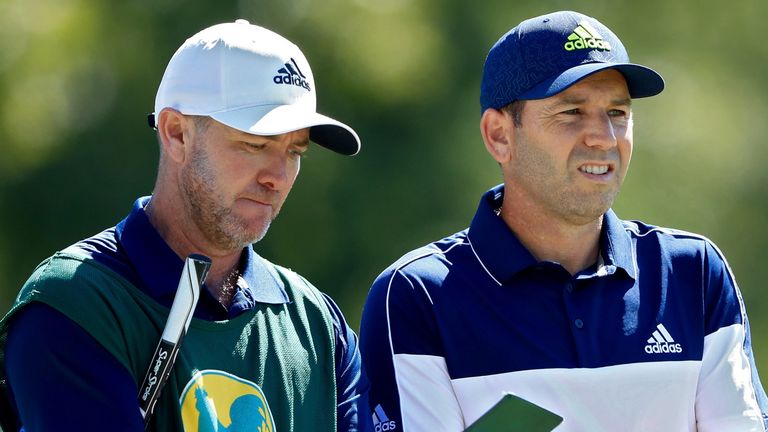 3:47 Sergio Garcia revealed the unusual putting technique he has been using in recent years after moving into contention at the Sanderson Farms Championship.

Sergio Garcia revealed the unusual putting technique he has been using in recent years after moving into contention at the Sanderson Farms Championship.

“Obviously that’s what I’ve been doing, and just trying to keep the stroke very smooth. These greens obviously help because they’re very fast, so yeah, I felt like I’ve hit a lot of good putts. I made a few, I’ve obviously missed a few, but the feeling overall is very positive.

“When the greens are slower, then you have to start making longer swings so it’s a little bit tougher. But at the end of the day you’ve just got to keep working on it. You’ve got to go with it and trust it, believe it, and you might have a week here and there where you don’t putt as well, but I think that I’m at the point where I need to.

“I talked to my wife, to Angela, and I have to stick to something and go with it no matter what. I’m in a stage of my career where I can’t be jumping back and forth too much because then I get no rhythm whatsoever.” 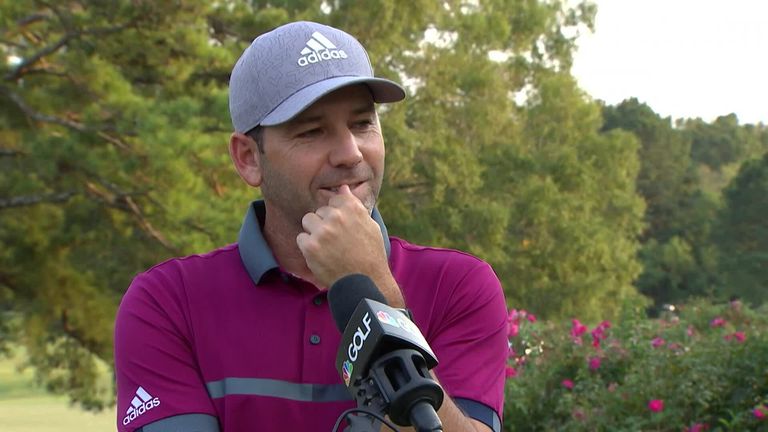 2:17 Sergio Garcia reflects on a bogey-free 66 which lifted him into a share of the third-round lead at the Sanderson Farms Championship.

Sergio Garcia reflects on a bogey-free 66 which lifted him into a share of the third-round lead at the Sanderson Farms Championship.

Asked to explain the origin of his tactic, Garcia added: “I don’t know how I came about it. I think it was probably me just practising and trying to feel something. But it was a while back. It was probably almost four years ago.

“I tried a couple other weeks, and I seem to lose a lot of consistency on it. At the end of the day we all try to find a way to feel comfortable. Jordan (Spieth) used to putt looking at the hole. It’s kind of like the same thing. Just kind of forgetting about the stroke a little bit and just kind of feeling and letting your natural athletic ability to take over, I guess.”

Garcia’s revelation has been a big talking point on the PGA Tour this week, and Inci Mehmet analysed the technique in the Shot Centre during the third round coverage on Sky Sports Golf and even had a go at it herself, with instant success!