On a rainy Antwerp athletics track 100 years ago, an athlete blazed an untrodden trail for Great Britain.

His name was Harry Edward, who in 1920 became the first black British athlete to not just compete at an Olympic Games, but also win a medal.

Edward was tipped for victory in both the 100m and 200m, but came away with two bronze medals after both races didn’t quite go to plan – he was distracted by a shout from a starter in the 100m and sprained a tendon in the semi-finals of the 200m, forcing him to pull out of the 400m and 4x100m relay, ending his Olympics.

Such was his promise at the Games that 200m champion Allen Woodring exclaimed as he crossed the line: “Edward, that should have been your race!”

But the story of how this history-maker came to be competing for Team GB is even more extraordinary. 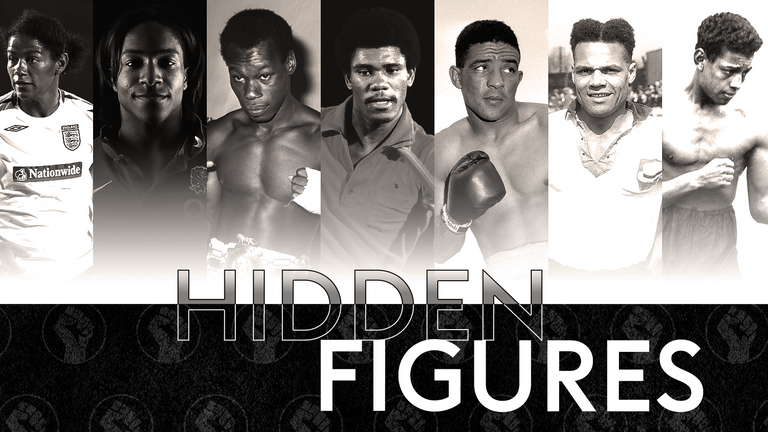 Born in Berlin in 1895, Harry Francis Vincent Edward was the only son of his piano-teaching Prussian mother. His father worked as a waiter after moving to Germany from Dominica, British West Indies.

He started athletics at the age of 15 and competed in international events up until the days before the declaration of World War I in 1914. Because of his father’s heritage, Edward was considered a British subject by German authorities and was detained as a political prisoner of war at Ruhleben camp where he endured extremely difficult conditions.

When the war ended, Edward was one of 3,000 prisoners brought to Leith in Scotland. From there he travelled to London where he taught German and French.

It was in London where he resumed his athletics career, joining Polytechnic Harriers club in Westminster and swiftly becoming a standout competitor at the annual AAA Championships. 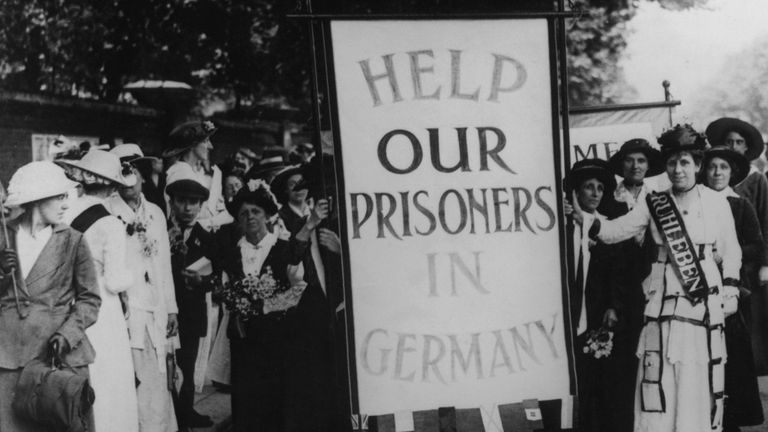 Two years after his 1920 Olympic success, Edward dominated the AAA 100, 220 and 440-yard dashes, receiving personal congratulations from King George V on his hat-trick of wins.

Just a year later, Edward left Britain for a new life in the United States after being invited to compete in the Wilco Games at Yankee Stadium in New York.

Edward initially struggled for employment in America but eventually found his calling supporting humanitarian and civil rights causes. He worked as a United Nations relief worker and later for the International Refugee Organisation, helping those displaced by World War II, many of whom were going through horrors similar to those he endured during and after the Great War.

Edward died during a visit to Germany in 1973, but the tale of this prisoner of war, Olympic trailblazer and humanitarian aid worker has only recently begun to get the prominence it deserves among the great stories in the 124-year history of Team GB.