The first round of the 2021 Super League season begins on Friday March 26th and all six games of the weekend will be broadcast live on Sky Sports. Listen to episodes of the Golden Point Podcast regularly throughout the season 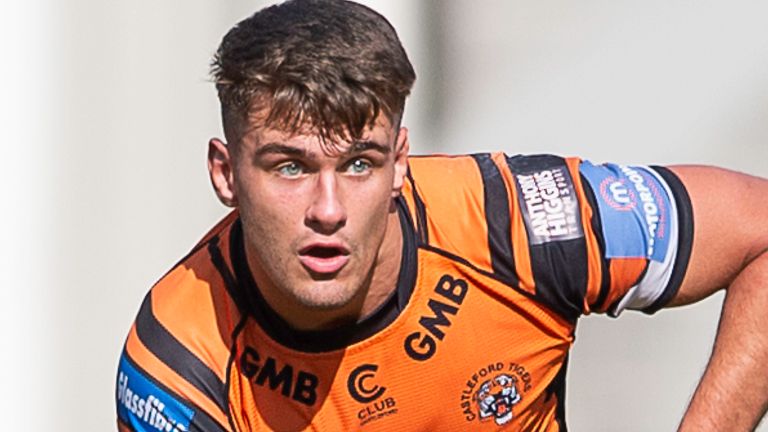 The preparations for the 2021 Super League season are progressing rapidly and we have a special edition of the Golden Point Podcast with Barrie McDermott for you.

The former Leeds Rhinos star and Sky Sports rugby league expert gives us his list of players to watch when the new season kicks off on Friday March 26th – live on Sky Sports.

McDermott has gone through the roster of all 12 teams competing in the Super League this year and picked one player from each side he looks forward to seeing in action.

A mix of signings, emerging prospects, candidates for places on Rugby League World Cup teams and players in need of a big year.

Catch up on the latest news from the Betfred Super League and beyond with the Golden Point Podcast as the panel and guests discuss the sport’s biggest topics.