With NBA players missing out on games due to the coronavirus pandemic, the league will allow teams to have 15 active players per game this season, two more than before.

The league's board of governors approved the larger roster on Thursday. Previously, teams were allowed to have 15 players on their roster, but only 13 could be designated as active for a game.

Teams also retain the option of having two roster slots for players who have signed a "two-way" contract, e.g. B. Interested parties from the G League.

In a separate decision, the Board of Governors supported the recommendation by the League's Competition Committee to make the coach's challenge an integral part of League rules. 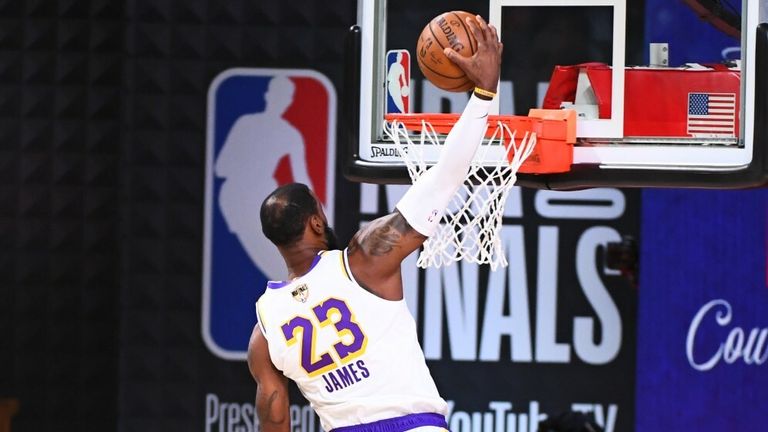 A season ago, coaches were able to request a repeat test on a few calls on a one-year trial basis.

Byron Spruell, NBA president of League Operations, said the coaches were "receptive to the pilot," adding that they "became happier with the concept and strategic aspects as the season progressed."

A statement from the league said the coaches contested 633 calls during the regular season, with 281 reversals in review. In the postseason, 27 out of 67 challenges were undone.

The season should start on Tuesday with two games. The Golden State Warriors visit the Brooklyn Nets and the Los Angeles Clippers take on the defending champions Los Angeles Lakers.

Want to see more of the NBA and WNBA but don't have Sky Sports? Get the Sky Sports Action and Arena Package, click here.