The Dallas Cowboys’ likely shellacking by the Pittsburgh Steelers will be available to almost the entire country to watch thanks to the NFL’s Week 9 coverage maps.

CBS will broadcast two games in every market this week, and thanks to a limited slate of late-afternoon offerings, the historic Dallas and Pittsburgh franchises will feature in almost every market across the country. Those hoping to watch Tua Tagovailoa against Kyler Murray at that time will be mostly disappointed. At least a plurality of the nation will get to enjoy Patrick Mahomes against Christian McCaffrey in the early window on Fox.

A lot of the country will get to watch Lamar Jackson early on CBS, too, so maybe the networks are hoping that dosing folks with Mahomes or Jackson at 1 p.m. ET can overcome the boredom that could come from watching Garrett Gilbert or Cooper Rush quarterback the Cowboys.

Below are the full NFL coverage maps for Week 9, plus a list of major TV markets and the CBS and Fox games that will be presented in each on Sunday. 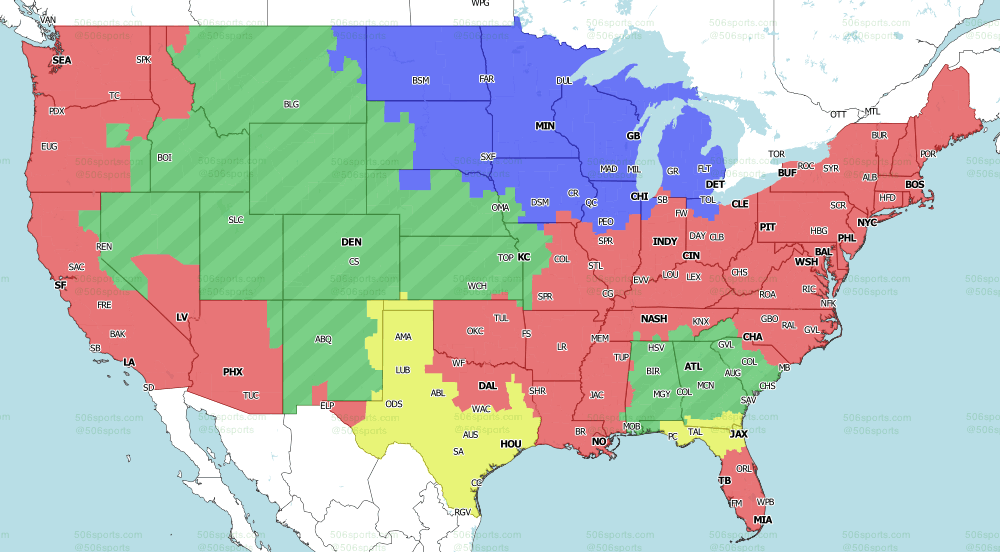 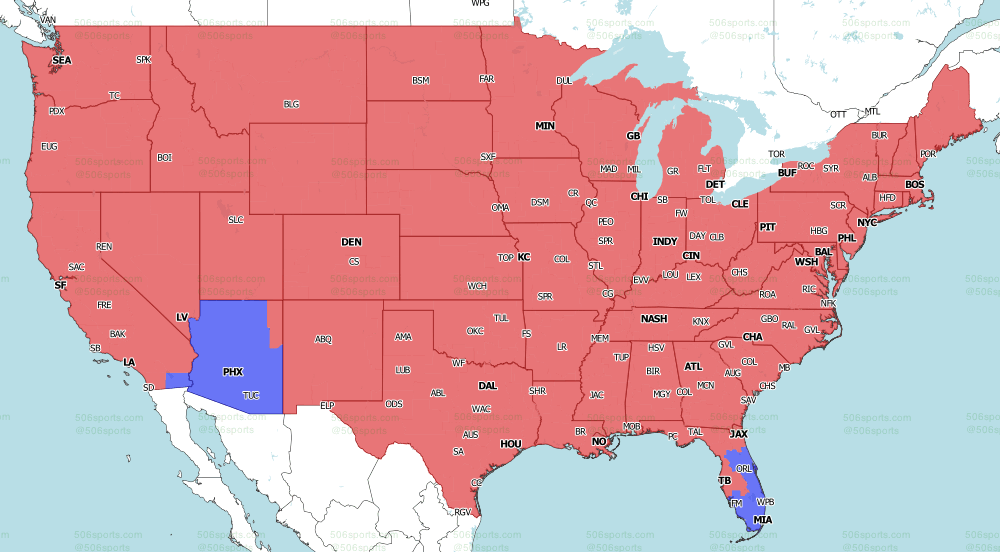 Below are the Sunday afternoon NFL games that will be broadcast regionally. Sunday night’s national TV game on NBC is Saints at Buccaneers, and Monday Night Football to cap off the week will see the New England Patriots travel to East Rutherford, New Jersey to take on the New York Jets.