Ryan Porteous, the Hibernian and Scotland defender, has pledged a minimum of one per cent of his football salary to help drive female empowerment.

Porteous becomes the 161st player or manager to join Common Goal, a collective that uses football to empower vulnerable children and young people around the world. 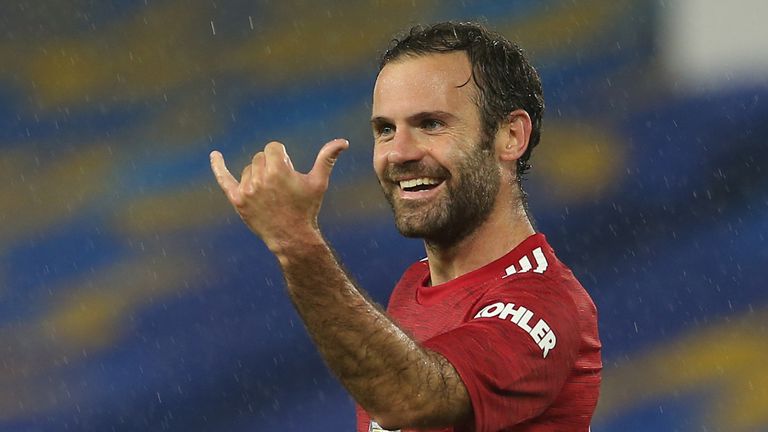 There’s an urgent need to work together. Football has a unique power to help solve the multiple challenges we are facing, whether that’s COVID-19, poverty, unemployment, discrimination, climate crisis, or gender equality.
Juan Mata

Porteous has seen first-hand the extra obstacles his elder sister Emma, also a player, has had to overcome in order to try and pursue a career in football as a woman. He has chosen to support grassroots projects that use football to foster female empowerment and to drive Global Goal number five, gender equality.

He said: “I have just been with the senior Scotland team, a very proud moment for me, but we can’t lose sight of what is happening around us and the need for collective action is clearer than ever.

“I am excited to join the Common Goal team and help empower girls to have the chance to realise any goal they may have in football and in life. It’s great to be the first Scottish Premier League player and I hope that many friends and players will join Common Goal.” 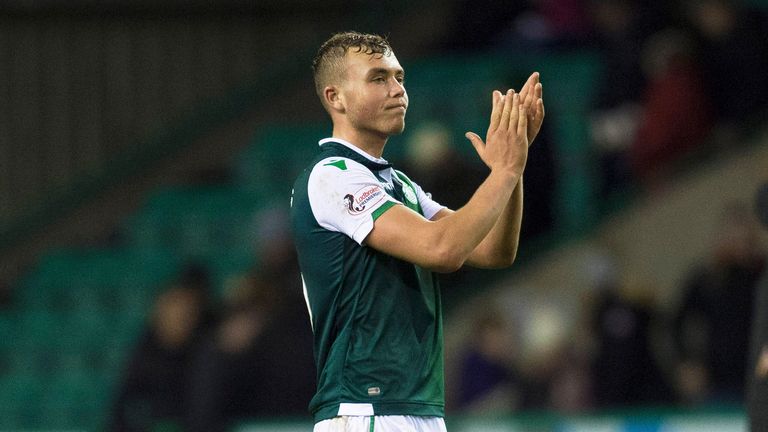 Juan Mata, who became the first player to join Common Goal in 2017 said: “Along with Timo Werner joining a couple of weeks ago, I really hope that Ryan becoming a member is another step in raising awareness of Common Goal in UK football.

“There’s an urgent need to work together. Football has a unique power to help solve the multiple challenges we are facing, whether that’s COVID-19, poverty, unemployment, discrimination, climate crisis, or gender equality.”

Common Goal has so far generated over €2.25 million for football for good organisations, plus has also allocated funds to 27 charities in communities hard-hit by the pandemic through the Common Goal Covid-19 Response Fund, launched in April this year.