A recap of Sunday's Nations League action, including a hat-trick for Erling Haaland and a goalless draw between France and Portugal.

Portugal and France have lost their perfect UEFA Nations League records this season after drawing 0-0 against each other on Sunday.

Portugal star Cristiano Ronaldo had a good chance in the second minute of added time, but goalkeeper Hugo Lloris threw his angled shot away from the left.

France star Kylian Mbappe was substituted off towards the end of the game after failing to impress against the Nations League champions' determined defense.

Portugal remain at the top of Group 3 of League A, ahead of France due to the goal difference. Both teams have seven points. 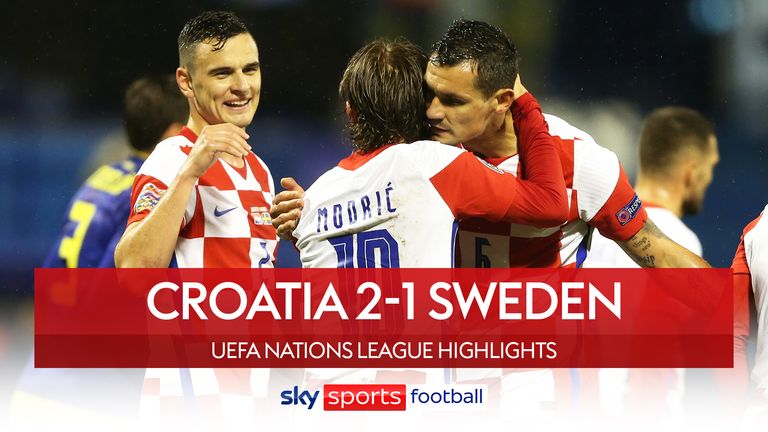 Italy drew 0-0 against Poland but remain at the top of their group after a goalless draw with Bosnia-Herzegovina. The game should bring two of Europe's top scorers Robert Lewandowski and Ciro Immobile up against each other. However, Italian coach Roberto Mancini surprisingly left Immobile on the bench. 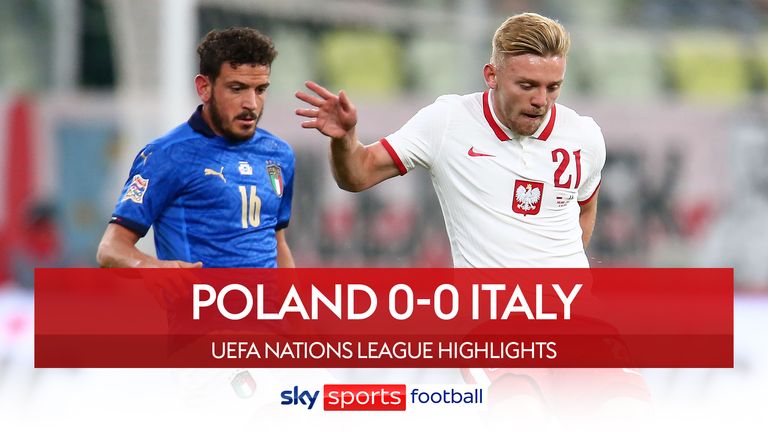 Finland beat Bulgaria 2-0 in Group 4 of League B and Ireland 0-0 against Wales.