Psychological well being a spotlight for MCC patron Fry

“It’s not that you don’t allow children to hone their competitive spirit as it is very important to want to win, but there is a growing sense of mentoring and pastoral care”

Stephen Fry will focus on the importance of mental wellbeing and broadening cricket’s reach in his role as a patron of the MCC Foundation.

Actor, comedian and presenter Fry’s new role was announced on World Mental Health Day (October 10) and he joins an organisation which aims to give children from disadvantaged backgrounds the chance to play cricket.

The MCC Foundation is also concentrating on the mental health of children with extra challenges presented by the ongoing coronavirus pandemic.

Fry – who has been open about his battles with bipolar disorder and serves as president of mental health charity Mind – says attitudes have changed significantly since he was young. 1:29 Fry talks about mental health and how views on the subject are changing

Speaking to Sky Sports News’ Ben Ransom, the 63-year-old said: “Cricket is not just about technique, it’s also about the mind.

“I was of a generation where sports teachers would scream in your face that you were a cretin and use words that you would never dare use now. Make you feel ashamed of yourself and physically completely unable, wreck your confidence. That sort of thing is no longer acceptable.

“It’s not that you don’t allow children to hone their competitive spirit as it is very important to want to win, but there is a growing sense of mentoring and pastoral care 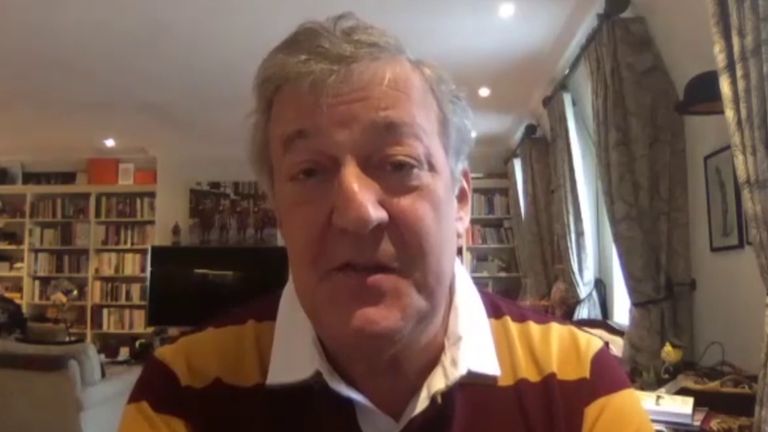 “Part of the MCC Foundation is not just to train the technique, competitive edge and fellowship of playing the game but also allow people to be honest about their mind and where they are.

“To help them rather than bully them and pound them into some particular shape you are supposed to be.”

Fry believes the England cricket team have set a fine example of wanting to triumph on the field but also supporting team-mates off it.

“The competitive edge and spirit that the England team now has is a huge part of its success, so it’s not about softening that,” added Fry. 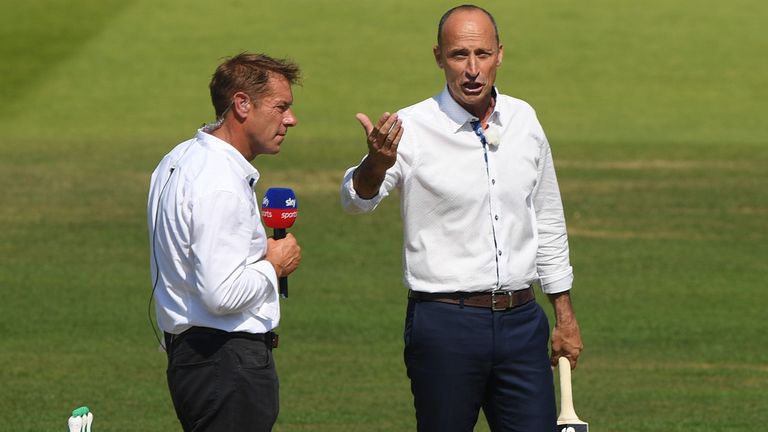 One of the things Sky Sports has led with is a level of commentary and analysis which is infinitely more detailed, surprising and interesting to non-cricketers like me in terms of batting triggers and bowling structures. We are more aware of all the things that make cricket the extraordinary game it is.

“What they have shown is you can have that fully, with banter and teasing, yet also have a supportive dressing room in which if anyone said ‘guys, I am so unhappy’ they would be free to say that.

“I think that is new and incredibly important for the game and the long-term survival and happiness of each player.”

Fry says the MCC Foundation has had a deep impact on young cricketers, ensuring that it is not just children from private schools who have the opportunity to enjoy the game and developing kids on and off the field.

“Kids who grow up in schools with cricket grounds have a huge advantage and about the only schools left in the country with full facilities are private schools and that is only about seven per cent of the population,” he added. 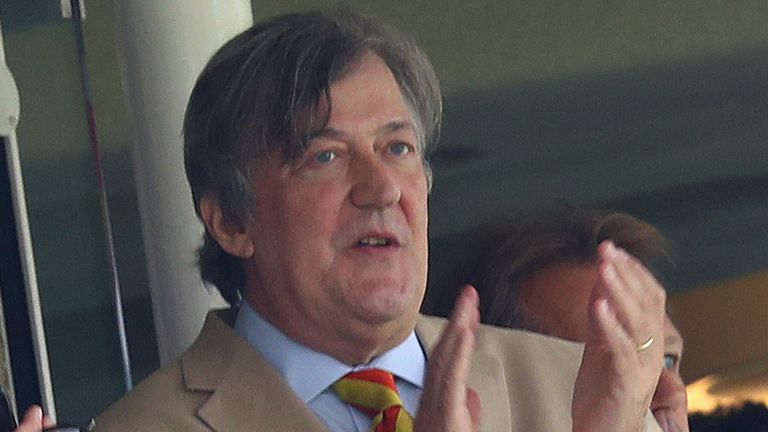 You can play cricket in the park with a tree trunk and a few local rules but you can’t master the skills without nets and proper facilities and without practice at the hard-ball game in some way.

“There are all these talented, untapped boys and girls, especially those from BAME backgrounds. The MCC Foundation exists to put facilities together with young talented people.

“The private schools have opened up their grounds and other grounds are available in towns and cities. There are now 60 hubs around the UK.

“In the years (the foundation) has been around we have managed to get statistics back. Over 80 per cent of parents have said they noticed their children have improved in terms of happiness and concentration, with half saying they have improved in other disciplines at school as well.”

Hear more from Fry in the YouTube video at the top of the page, as he talks further about mental health as well as what he has made of sport during lockdown.