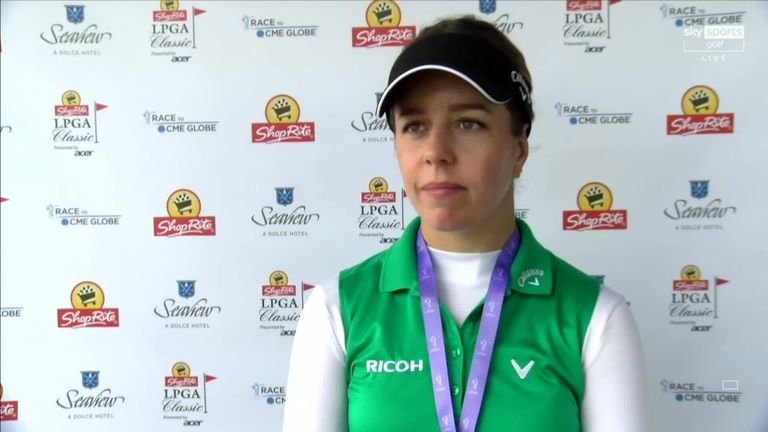 Mel Reid fired a round-of-the-day 64 to get within a shot of the halfway lead at the Shoprite LPGA Classic, where Georgia Hall also impressed.

Englishwoman Hall birdied her last three holes to close out a blemish-free card at Stockton Seaview Hotel and Golf Club and close the gap on pacesetter Nasa Hataoka.

Mi Hyang Lee is alongside Reid in a share of second and France’s Celine Boutier is two shots back in tied-fourth with Amy Olson, while Hall – winner of the Cambia Portland Classic last month – heads into the weekend three off the pace after a second successive 67. 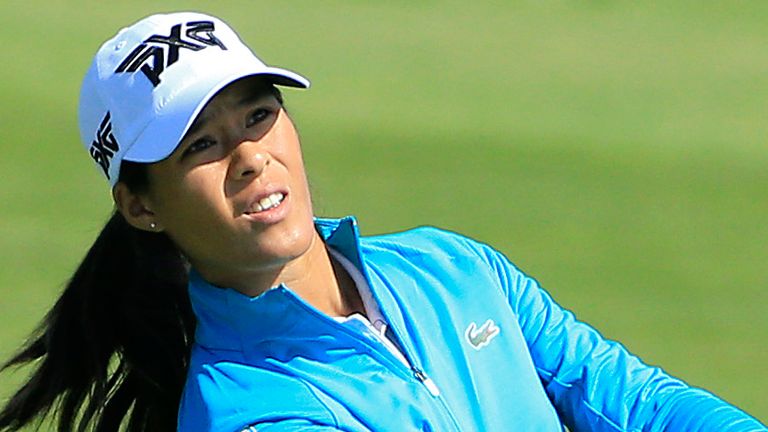 Beginning on the back nine, Reid followed birdies at the 14th and 18th by picking up a shot at the par-five third before adding a gain at the fifth and producing a three-birdie finish to jump to 10 under for the week.

Hataoka had set the clubhouse target after finishing her second-round 67 with two birdies over the last three holes, with Lee joining Reid a shot off the pace after a birdie-birdie finish salvaged a two-under 69. 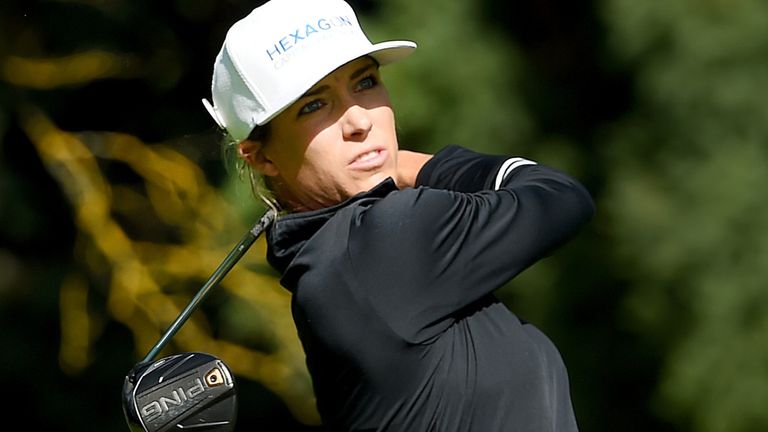 Boutier jumped up the leaderboard with a blemish-free 65 and Olson is also on nine under after making five birdies in a bogey-free 66, with Hall in the group of players tied-sixth as she chases back-to-back LPGA Tour titles.

Hall made a bogey-free 67 on Thursday and added four birdies over the first seven holes on Friday, before cancelling out her first bogey of the week at the 14th and picking up a shot at the par-four 16th.

Watch the Shoprite LPGA Classic throughout the weekend live on Sky Sports. Live coverage continues on Saturday from 6pm on Sky Sports Golf and the Sky Sports YouTube channel!