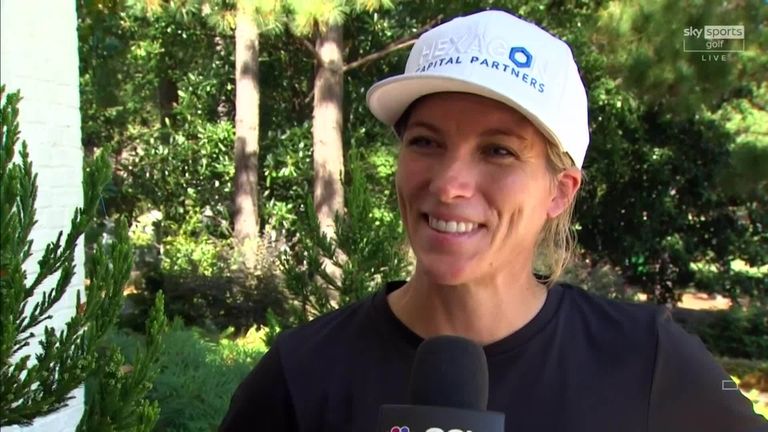 Mel Reid wonders how he can take the lead halfway through the LPGA Drive On Championship with three strokes.

Mel Reid wonders how he can take the lead halfway through the LPGA Drive On Championship with three strokes.

Mel Reid continued her strong start in the LPGA Drive On Championship, moving within three strokes of the Georgia halftime lead.

The Englishwoman, who took her first LPGA Tour title last month, followed an opening round 69 with a four-under-68 on Friday to keep in touch with Ally McDonald, the half-way leader.

Reid mixed up six birdies with two bogeys on the Great Waters Course at Reynolds Lake Oconee to get seven for the week and saw her head into the weekend in fifth. 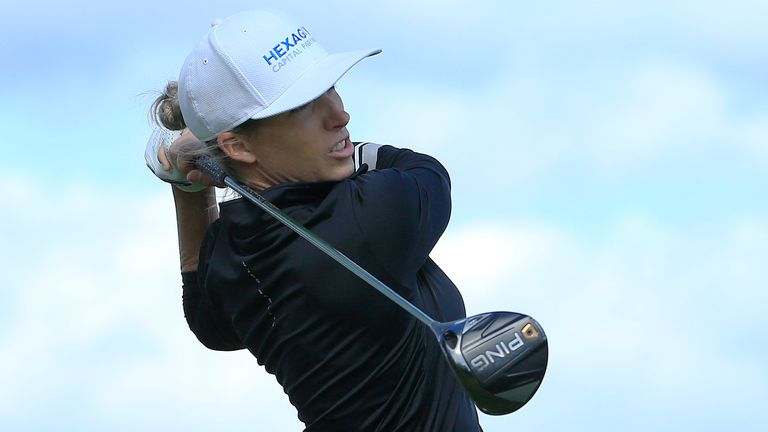 Reid started the week as number 37 in the world

"I definitely got better today," said Reid. "Overall pretty happy with the last few days. I just had a couple of soft bogies that I will eliminate tomorrow. I feel like my game is in relatively good shape."

Taking advantage of the par-5 second, Reid canceled a bogey on the fifth by picking up a shot on the next and taking three wins in a four-hole section around the corner.

The 33-year-old could not go up and down after a bad shot on par 14, but screwed the next and parried her way home. Reid was supported by the Swede Pernilla Lindberg and the Australian Katherine Kirk.

McDonald had been ahead of the curve after four consecutive birdies, only to bogey two of the last five holes of their four-under-68 and drop to 10 under. 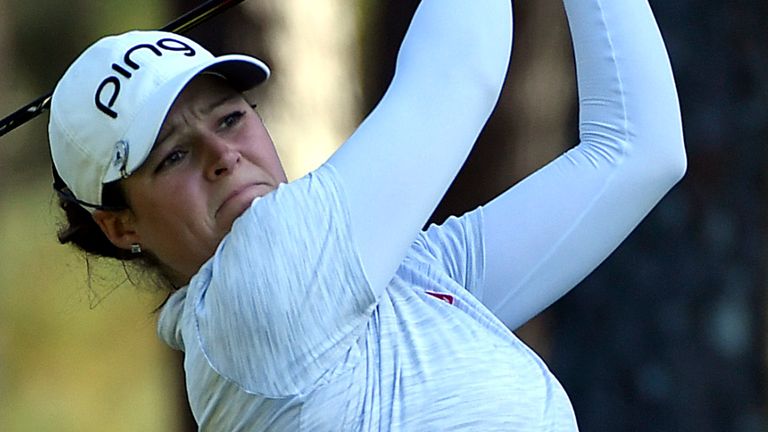 World number 5 Danielle Kang – the race for the CME Globe leader and the best-placed player on the field – is second with Bianca Pagdanganan, while the two-time major winner Ariya Jutanugarn is one more stroke behind in fourth.

Watch the LPGA Drive On Championship live on Sky Sports all weekend. Live coverage will continue on Saturday from 6 p.m. on Sky Sports Golf and the Sky Sports YouTube channel.