Ruthless Djokovic storms by in Paris

A ruthless Novak Djokovic dropped only five games for the third round in a row to ease into the last 16 of the French Open.

The world No 1 was up against lucky-loser Daniel Elahi Galan and, although the Colombian made a match of it in the second and third sets, he was unable to really test Djokovic, who came through 6-0 6-3 6-2.

Djokovic’s biggest worry was the conditions, with the Serb refusing to carry on playing while the roof was shutting during the second set after Galan slipped with rain falling. 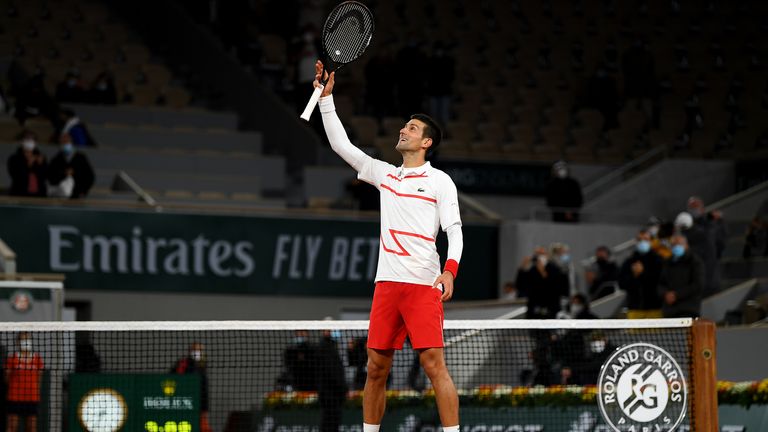 Next up for Djokovic, as he pursues a second French Open title and 18th Grand Slam trophy overall, is No 15 seed Karen Khachanov.

The Russian advanced into the last 16 for the fourth straight year after defeating Chile’s Cristian Garin 6-2 3-6 6-4 6-2. 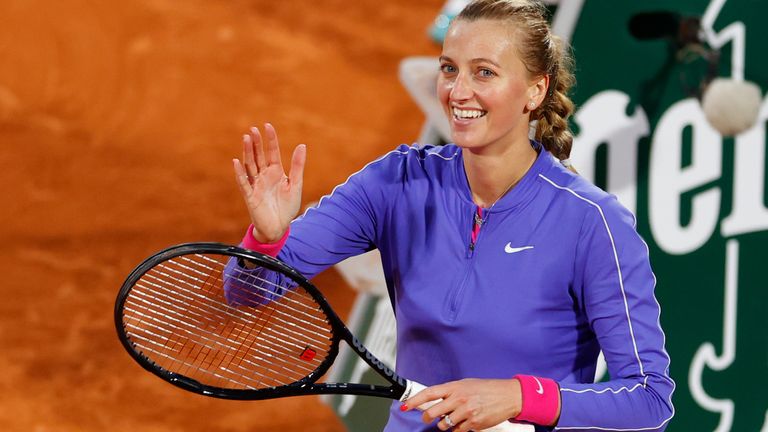 Petra Kvitova defeated teenager Leylah Fernandez to make the next round

In the women’s draw, Petra Kvitova quelled the exuberance of teenager Leylah Fernandez to make her
way into the fourth round for the first time in five years.

Canadian Fernandez, who has just turned 18, won the junior title at Roland Garros last year and has made rapid strides in the senior game.

She looked like she might pull off a big shock when she led seventh seed Kvitova 5-1 in the opening set, but the Czech used all her experience to save two set points and wrestle the contest back her way.

A run of nine games in a row put her firmly in control but Fernandez, the latest hugely-exciting talent to emerge from Canada, refused to slide away and made Kvitova work for her 7-5 6-3 victory.

The Czech paid tribute to her opponent, saying: “I definitely think that she is really playing a great game. She’s a great mover. She catches a lot of balls and if she has a chance, she’s really going for it.

“It was really challenging today. I’m really happy I found a way even though it wasn’t easy.”

Kvitova will know this is a glorious chance for her, with the draw having opened up. She is the only seed left in her section and will next face China’s Zhang Shuai, who ended the run of French teenager Clara Burel.

The winner of that match will take on either German Laura Siegemund or Paula Badosa of Spain.

Badosa, a former junior champion at Roland Garros, knocked out 2017 winner Jelena Ostapenko, who was unable to build on her big win over second seed Karolina Pliskova in the previous round. 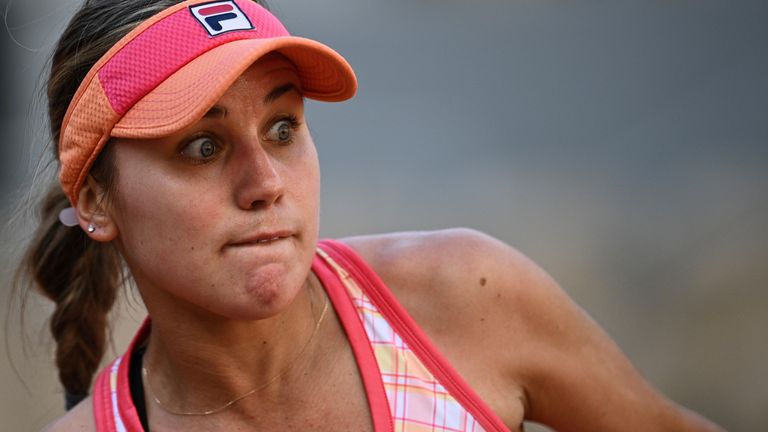 Sofia Kenin won 12 games in a row to progress

Fourth seed Sofia Kenin survived close matches in both the first two rounds but was much more comfortable against Romania’s Irina Bara.

Bara won the first two games but Australian Open champion Kenin then swept through 12 in a row in a 6-2 6-0 victory.

Kenin next faces Fiona Ferro, one of two Frenchwomen in the last 16 along with Caroline Garcia, while Ons Jabeur became the first Arab woman to reach the fourth round with a dramatic 7-6 (9-7) 2-6 6-3 victory over eighth seed Aryna Sabalenka.