Team news and stats ahead of Sheff Utd v Bristol City in Wednesday's FA Cup fifth round kick-off at 7.30pm.

Striker Lys Mousset and full-back Enda Stevens could return, while Ethan Ampadu – who cannot face his parent club Chelsea in the Premier League – should step back in on the left side of the central defense.

According to the Blades boss, George Baldock is "touch and go", while Jack O & # 39; Connell and Sander Berge are long-term absent.


Chris Wilder reacts to the disappointment with Chelsea last time

The Robins suffered a 2-0 home loss to Cardiff on Saturday and Holden has not reported any new injuries.

Holden will weigh up whether to give Jamie Paterson his first start after being sidelined for 10 weeks with a groin problem.

Henri Lansbury and Joe Williams are expected to keep their places in the line-up after making their debut over the weekend. 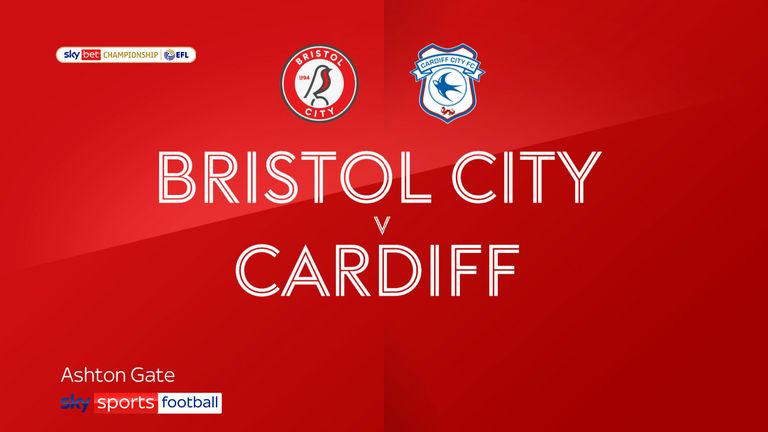 The FA Cup schedule has been confirmed and the final set will take place at Wembley Stadium Saturday 15th May.

There will be no reruns this season to reduce game congestion.