Hudson Swafford opened up a two-shot lead at the halfway stage of the Corales Puntacana Resort & Club Championship as Graeme McDowell missed the cut.

Swafford birdied his final three holes to add a 68 to his opening 65 and lead the way on 12 under par, but McDowell’s defence of the title lasted just 36 holes as a second-round 73 was two shots too many to qualify for the weekend in the Dominican Republic.

McDowell, who pipped Mackenzie Hughes and Chris Stroud to the title by a stroke in March last year, opened with a solid 70 and made an encouraging start to his second round with birdies at the third and fourth.

But the 41-year-old got into bunker trouble at the fifth and ran up a triple-bogey seven and, although he clawed one shot back at the sixth, that proved to be his final birdie of the tournament as he struggled home in 37 to close on one under. 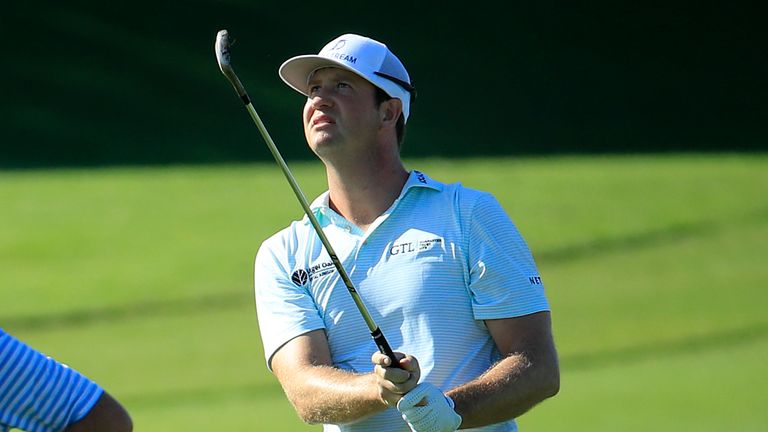 At the top end of the leaderboard, Swafford put himself in position to win a second PGA Tour title thanks to his fast finish, despite having to deal with the pain of a bee sting earlier in his round.

“I actually got stung by a bee right in the joint of my finger on the second hole,” he said. “It kind of started swelling up and it was nice and warm, so it was kind of some chaos the first few holes. It was a little cooler, but the little breeze yesterday afternoon helped out, so it picked up later in the day, so that made it nice.

“I didn’t get any treatment. I grabbed my putter on our second tee box, the No 11 tee box, and I guess there was a little hornet. Actually, my caddie got stung yesterday on the forearm on the first hole and I guess he just said it’s kind of a good omen, we played well and we ended up playing well again today.

“But yeah, literally right in the joint of my pinky finger. It started swelling up, so I was just kind of rubbing ice on it after tee shots for the first five, six holes on the back side. I guess it kind of just cleared my mind of the golf thing and just let me focus on something else.” 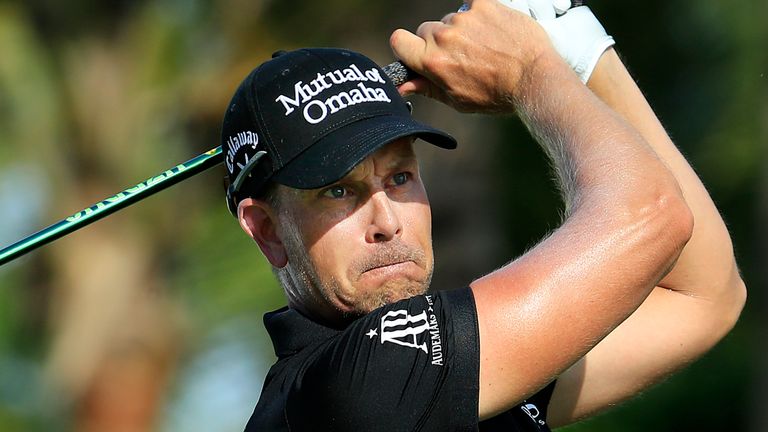 Henrik Stenson is seven behind going into the weekend

Luke List fired a seven-birdie 65 to storm into a share of second place with Sean O’Hair and Justin Suh, while overnight joint-leader Sepp Straka slipper into a tie for fifth after a 70.

Scottish veteran Martin Laird was just four off the lead until he double-bogeyed the last to return a 69, but he goes into the weekend nicely placed on six under, with 2016 Open champion Henrik Stenson one stroke further off the pace.