UEFA are to allow some supporters to attend matches, with up to a total of 30 per cent of a stadium’s capacity to be allowed in, as long as local laws allow it.

The success of that test event has prompted UEFA to allow fans into further matches, beginning with the next round of international matches next week.

Away supporters will still not be allowed to attend matches at present.

In countries or areas where some supporters are allowed into stadiums but not as many as 30 per cent of the capacity, local rules will take precedence.

“While we all face a common enemy in COVID, different countries have different approaches and different challenges at any given moment. 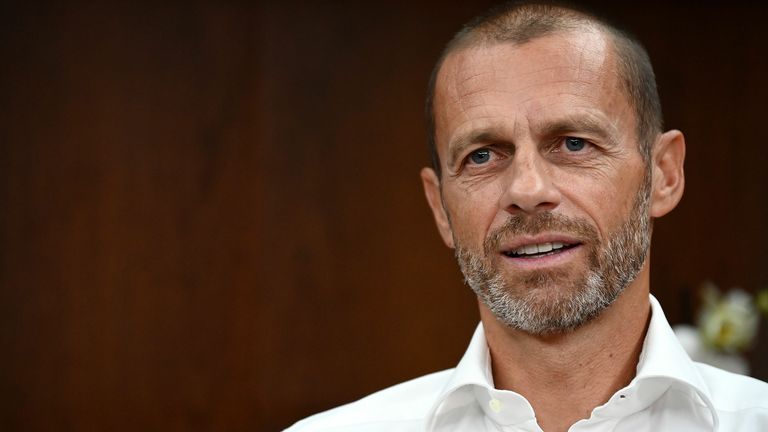 “This decision allows much more local flexibility to deal with admitting fans than was previously the case, always respecting the assessment of local authorities.

“Twenty-seven countries on the continent already allow fans to some extent. This decision will allow for a coherent approach on a country-by-country basis and not on a competition-by-competition basis which was sometimes difficult to understand for fans.

“In these difficult times, it is important to bring more hope and passion back into the lives of football fans and we urge them to behave appropriately and respect sanitary measures in place for their own health and for the health of their fellow club or national team supporters.”

As for the matches themselves, UEFA confirmed last week the ‘five-subs rule’ will be kept in all of their competitions.

The move was initially brought in to help clubs manage player fatigue in a congested season, although the Premier League has opted to revert to three subs per team.