“It is not a thing about money, it is a thing of damage which this does you personally and professionally”

Fernando Verdasco intends to take legal action against the French Open after being forced out of the tournament following a positive COVID-19 test.

The 36-year-old Spaniard, a former world No 7, said he had previously tested positive for the virus, asymptomatically, in August.

However, Verdasco, who has been tested a number of times since, claimed he was refused the chance to take another test to find out if the initial one was inaccurate. 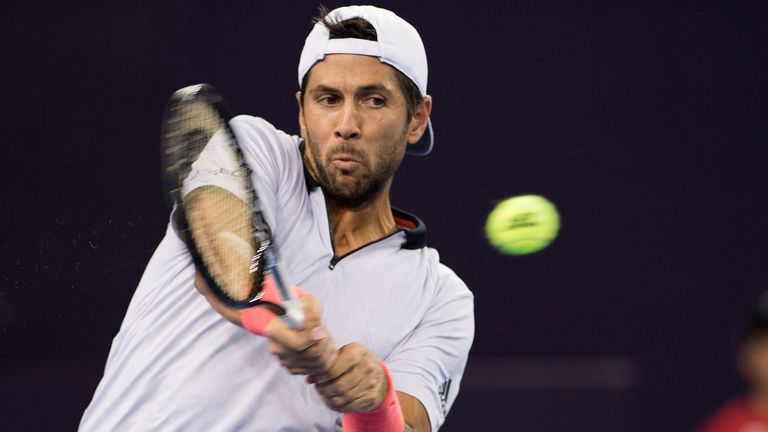 An additional two independent tests were taken subsequently to the one he underwent at Roland Garros, which came back negative.

“Do I want to sue Roland Garros? Yes, obviously,” he said. “Nobody can believe that a tournament like Roland Garros can do that. It can’t be.

“It is not a thing about money, it is a thing of damage which this does you personally and professionally.” 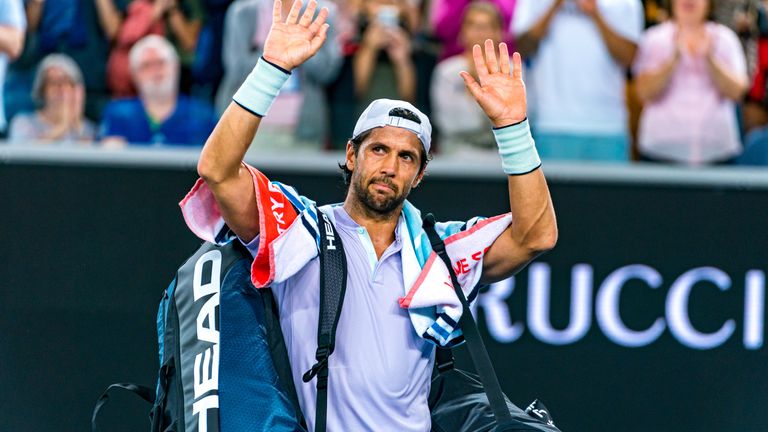 Verdasco indicated the saga had left him unsure whether he wanted to get back on the court any time soon.

“I don’t know if I’m going to play again this year or not because you lose the desire for everything,” he said.

“They [French Open organisers] do things as they please, without any coherence and without any respect. The rights of the players count for nothing.

“Then the next day, following when I have been left out of the draw, they change the rules and now you can do a second test – that was the final straw.”