Watson out of England’s sport with Georgia

Anthony Watson out of England’s Autumn Nations Cup opener with ankle injury; George Ford also not included in 36-man training squad due to Achilles issue; Elliot Daly and Joe Marler return to squad after injuries ruled them out of Six Nations win against Italy

Anthony Watson has returned to Bath for treatment

Anthony Watson has been ruled out of England’s Autumn Nations Cup opener against Georgia because of an ankle injury.

Watson started the 34-5 victory over Italy that clinched the Six Nations title a week ago but has been left out of a 36-man training squad to undergo treatment with his club Bath.

George Ford is still troubled by an Achilles issue but he will continue his rehabilitation at England’s Teddington training base. 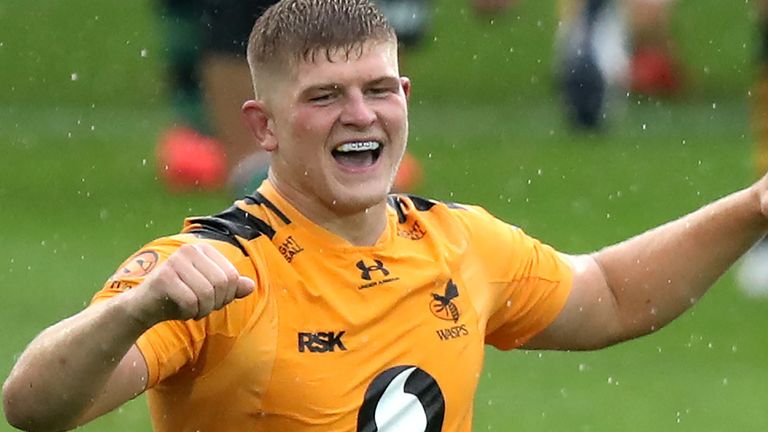 England have been boosted by the return of Elliot Daly and Joe Marler, who missed the win in Rome because of respective shin and knee injuries.

Billy Vunipola will join up with the squad on Sunday following the birth of his son earlier this week. 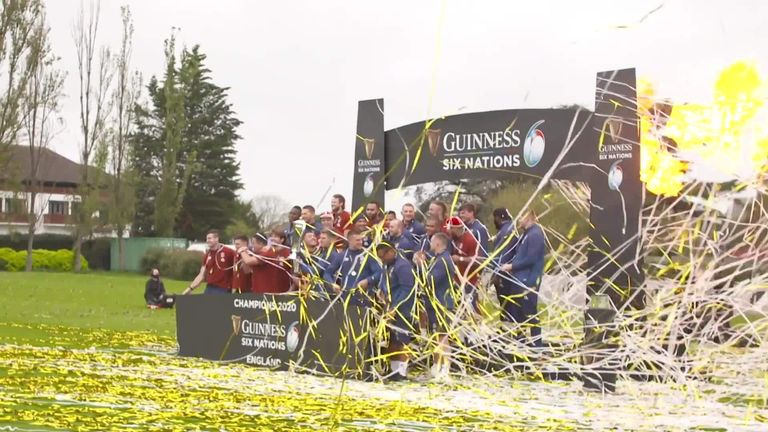 England play back-to-back home games against Georgia and Ireland on November 14 and 21 respectively before travelling to Llanelli for their final group game against Wales on September 28.

Their final game – against Fiji, France, Italy or Scotland – will be played at Twickenham on December 6.