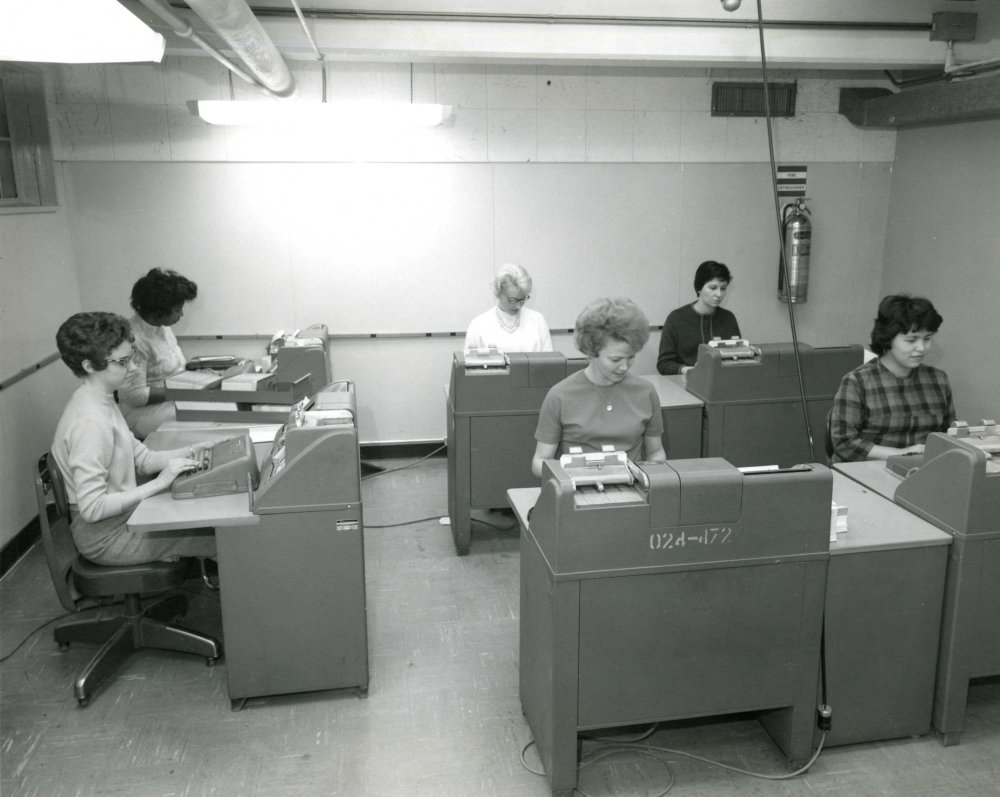 Women have been active in the field of computing since the beginning and have contributed significantly to the creation of contemporary computers.

From the 1840s through the 1970s, three pioneering women in computing were profiled, and the influence of their work can still be seen today.

INTEREST IN MATHEMATICS FROM A VERY EARLY AGE

Ada Lovelace's contribution to mathematics and computers was overshadowed by her paternity—she was the lone legal child of politician and poet Lord Byron.

Lovelace's interest in mathematics and technology began at a young age. Her mother supported and encouraged these pursuits because she was a firm believer in women's education, but she also hoped that rationality and logic would offset Byron's passionate temperament and'mental instability' in her daughter.

Lovelace was trained by Mary Fairfax Somerville, a well-known 19th-century polymath and scientific writer, and Augustus De Morgan, a logician and mathematician, and got the finest of private mathematical instruction.

Lovelace was introduced to famed British mathematician, inventor, and polymath Charles Babbage by Mary Fairfax Somerville in June 1833, when she was 18 years old.

Babbage referred to Lovelace as his 'Enchantress of Numbers' after they worked together until Lovelace's death in 1852.

Babbage came up with the concept for the Difference Engine, a mechanical engine that could automatically calculate and print mathematical tables, in 1812, and worked on it for the rest of the 1820s.

Babbage's Analytical Engine, introduced in 1834, took the concept of automated computing a step further. This ambitious machine, which was the first completely automated calculating machine or computer, had much more analytical capabilities.

However, Babbage never finished the ambitious design, and only experimental parts, completed before his death in 1871, survive. The Analytical Engine, if finished, would have used steam power to move a complicated arrangement of gears, levers, and punch cards that were estimated to be the size of a room. Babbage envisioned it to be able to do addition, subtraction, multiplication, and division—basic computer functions.

Her translations and notes pertaining to Italian military engineer Meabrea's memoir 'Sketch of the Analytical Engine Invented by Charles Babbage,' based on a lecture Babbage delivered in Turin, are Lovelace's most significant contribution to Babbage's Analytical Engine—and to early computers.

Between 1842 and 1843, Lovelace worked on her translation and notes for nine months, consulting Babbage often. The notes grew to be three times the length of Meabrea's original text. They were credited as 'Notes by A.A.L. [Augusta Ada Lovelace]' and published in Taylor's Scientific Memoirs in August 1843. During Babbage's lifetime, this was the first comprehensive treatise on the Analytical Engine to be published in English.

Lovelace's notes explained how Babbage's Analytical Engine might be used to handle quantities other than numbers, such as symbols, characters, and even musical notes, and how it could be used for broad programming beyond basic calculations.

Lovelace fleshed on the original paper's basic bones, offering a comprehensive description of Babbage's Analytical Engine's more wide programmed use, as well as other prospective applications and results.

As an illustration of what the computer might calculate, her Note G examined a complicated series of integers known as the Bernoulli numbers.

Lovelace explained how the Analytical Engine might calculate this sequence using a number of logical processes. This is frequently referred to as the first computer program since it was the first published algorithm. If Babbage's Analytical Engine had been finished successfully, the algorithm would have been input into the machine using punch cards.

THE HISTORY OF LOVELACE

Lovelace envisioned Babbage's computers as having a broader range of programmed applications (or algorithms). This vision is possibly the most essential component of Lovelace's notes, as it differs from his pragmatic views concerning the mathematical calculating processes of his computer engines.

Algorithms now underlie much of our digital and electronic environment, from navigating maps to securing communication.

Lovelace's contribution to early computation, on the other hand, went largely ignored by the male-dominated scientific and mathematical community of the mid-nineteenth century, and was not completely understood until the emergence of electronic computing a century later.

During WWII, Britain and the United States built the first digital electronic programmable computers, which were primarily used for military purposes. Because it was seen as a low-skilled profession akin to secretarial work, most of these computers were handled by women.

Lyons Teashops, a familiar feature on British high streets during most of the twentieth century and one of the country's largest food and catering enterprises, provided the first business application for the embryonic electronic computer sector.

Lyons sold millions of cups of tea and penny buns, and the company's top executives recognized the value that computers might bring to business and inventory management.

They couldn't persuade any current business equipment makers, so they decided to develop their own computer.

Lyons & Co. created Lyons Electronic Office in 1951, which was intended to be used for stock control and ordering, statistics, and payroll. The world's first automated office computer system, better known as LEO I, revolutionized office productivity and launched the British computer industry.

Mary Coombs started working for Lyons in 1951, originally as a seasonal clerical worker during her last year at Queen Mary University in London. In 1952, Coombs was hired as a management trainee at Lyons.

Coombs' undergraduate degree was in French, therefore she didn't have a lot of arithmetic skills. Despite this, her mathematical abilities and reasoning ability were recognized, and she began training as the first female commercial programmer in the United Kingdom, working on the LEO computer system.